Hunting always needs patience. It doesn’t matter if you hunt with a rifle or a crossbow.  If you’re not good at waiting, often with nothing to show for it, you’re never going to be a good hunter. There are no guarantees when it comes to game animals. They might walk into your sights or they might not. If you expect to go out and have animals obligingly present themselves to you, stand by for some major disappointments. They have lives to be getting on with and they’re likely not going to cooperate with your plans.

The good news is that it’s possible to find game more reliably, though. When it comes to hunting, there’s no substitute for knowledge. You need to know the area you’re hunting in – where the food is, where animals go to drink, what places give some shelter from the weather. You need to know how to spot the trails animals use, the range and distances that they travel.  You also need to understand their behavior. If you’re not fully in tune with the alert and elusive creatures you’re looking for, you won’t find them. 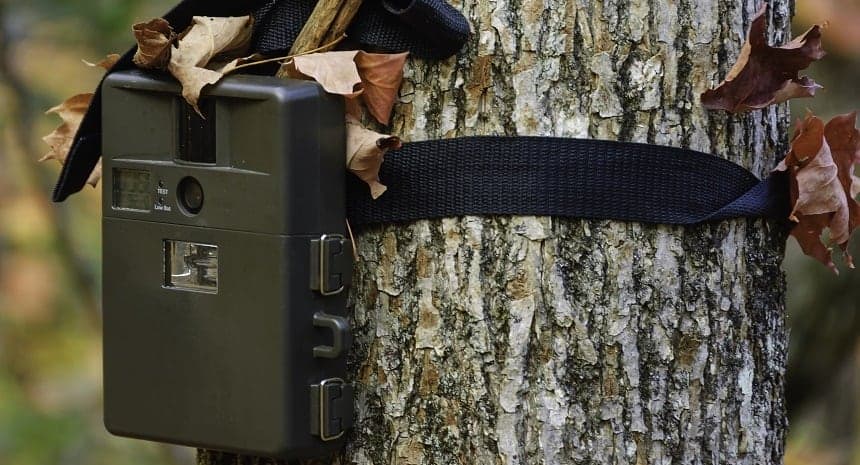 Once you have that knowledge, however, technology can help you out. Trail cameras are a perfect example – if you don’t know what you’re doing they’re not going to do much for you, but used properly they can eliminate a lot of frustration and vastly improve your hunt.

The concept behind a trail camera is simple. It’s a camera and control unit that can be set up to cover an area, then left behind. The control unit automatically takes photos depending on how it’s set up, and the hunter can return at intervals to find out what’s been snapped. They’ve actually been around for a long time – since the late 19th century.  Similar to the Altimeter Watch, the modern Trail Camera never really caught on until technology started to advance over the last couple of decades.

Early cameras had to be loaded with plates and could only take a single shot. They also needed a flash to take pictures at night, and these – either using a pan of explosive flash powder or a high-intensity lamp – would instantly panic any animals for hundreds of yards in every direction. Because of the response time of the cameras you’d be lucky to get a snap of the animal’s rear as it raced away. Trigger mechanisms – usually a tripwire – were also unreliable, and if an animal got tangled in the wire it could even wreck the equipment. While these cameras could take useful pictures there was a real risk that they’d frighten the wildlife away for weeks – or for good.  That’s not the case any more and there are many great uses for trail cameras in wildlife management.

Modern camera technology changes all that:

Trail cameras with this technology built in are a real game changer. By setting two or three of them up around likely game trails, grazing spots or watering holes you can build up a picture of how the local wildlife spends its time, when animals are likely to come to the pond to drink, what’s the best time to set up near a trail and much more vital information. The advantages are huge.

Yes, you’ll still spend time waiting – animals don’t work to a precise timetable. Sometimes they just won’t show. But, overall, your hunting will be a lot more productive. If you know the deer move along a particular trail near dawn, you can set up a little while before and be there waiting when they approach – you’re not working from spoor, knowing that they come this way but having to guess when.

Of course trail cameras are like any other piece of hunting gear – it’s not going to be much help unless you pick the right product and learn to use it properly. 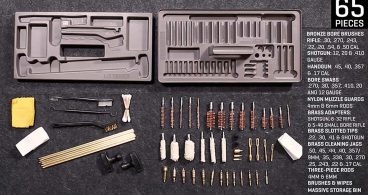 How To Clean A Rifle In 7 Simple Steps 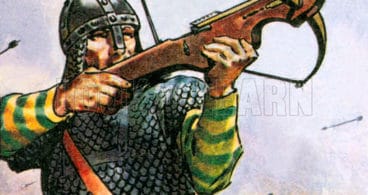 How Does A Crossbow Work? 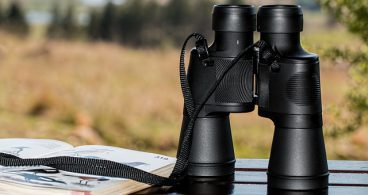 What Is a Rangefinder? The Purpose and How It Helps Your Shot 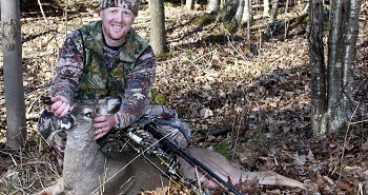 Carry Your Weapon With You In The Best Compound Bow Case