How to Properly Tune a Recurve Bow Like a Pro

Tune a Recurve Bow: There was a time not too many years ago when Bowyers were like Blacksmiths in that they were all individual, master, craftsmen working in small shops and who may or may not have had an apprentice or two who were studying the craft under them.

Consequently, a traditional bow made by one of these master bowyers is somewhat akin to a Stradivarius in that they are both functional works of art and each one has its minor, but individual, differences.

However, to those who are not master craftsmen, the need to tune such a simple instrument as a Recurve Bow with so few moving parts may seem like an oxymoron.

Fortunately, finding that sweet spot is a relatively simple process provided that your arrows have the correct spine for your draw weight at your draw length combined with the broadhead weight that you have chosen. Plus, tuning is also fun to do because you get to shoot your bow! 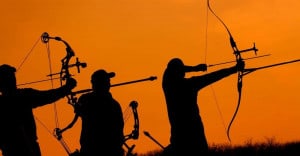 So, because you first have to have arrows with the correct spine before you can properly tune your recurve bow, let’s start with how to choose the correct arrow spine. But, what is arrow spine you may ask?

Well, the formal answer to that question is: “arrow spine is a measurement of static deflection” which simply means that it is a measure of how much an arrow’s shaft bends under a given amount of pressure.

However, the reason that this is important is that as the arrow is released from your fingers, it immediately experiences pressure from the bow string which is partially absorbed by the arrow’s shaft flexing as it starts to travel forward.

But, if the spine is not stiff enough, the arrow could break and thus cause a serious injury to the archer and, if it is too stiff, then it will not absorb enough of the initial energy from the bow’s limbs and thus, the excess force could damage them.

Therefore, in order to choose the correct arrow spine, you can start by using an arrow spine chart which will require you to know your draw length, your draw weight, and the weight of your target point or broadhead.

But, the best way is to purchase an arrow spine test kit which usually consists of a set of three arrows with different spines.

Once you have determined the correct arrow spine for your bow, you will be ready to tune it. However, before doing so, it is best to pre-mount all of the accessories you are going to be using on the bow because doing so will change the way it shoots.

So, once you have all of the accessories mounted, actually tuning the bow comprises setting the nock point at the correct height and gradually changing the Brace Height and then making a few test shots.

Therefore, to set the nock point at the correct height, you will first need a device called a Bow Square which resembles the letter T with clips on top to attach it to the bow string.

To use a Bow Square, the archer clips it onto the bow string with the pillar of the T positioned above the arrow rest and then slides it down onto the rest to a point where the arrow’s shaft would contact the rest.

Then, the Nock Point is positioned on the string somewhere between level and one quarter inch above level depending on that particular bow’s preference.

Then, the next step is to adjust the “brace height” but, for those of you who are not familiar with this term, brace height is the distance from the deepest part of the bow’s grip to the string when the bow is strung and, to adjust it on a recurve bow.

From here, all you have to do is remove the string and either twist it or untwist it to either shorten or lengthen it a bit. Therefore, to tune your recurve bow, start by removing the string and then twist it four to five times.

Then, reattach it to the limb and make a few test shots while noting if the bow is smoother, quieter, and/or more accurate or less so.

Then, continue the process until you have increased the Brace Height by one half inch or more and, somewhere within that range, you should notice a significant improvement in the bow’s performance.

So, while it may seem like an arduous task to have to repeatedly remove your bow string, twist it a few times, reattach it, and then make a few shots to see if there is any noticeable improvement in performance, once you have actually gone through the process, you will likely find that that it was well worth the effort.

In addition, while it is true that it is a pain it the butt to have to stop every few shots to remove, twist, and reattach you bow string, you only have to do it once. So, instead try thinking of it as just another target shooting session and it will be done before you know it! 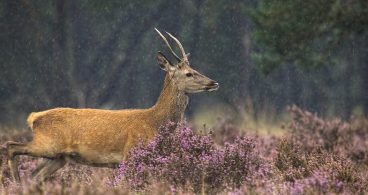 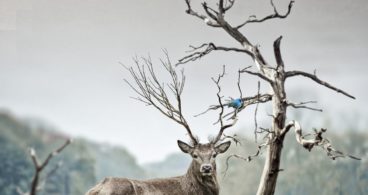 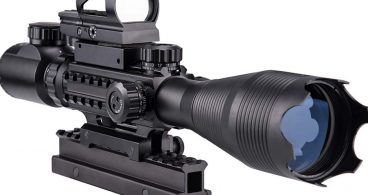 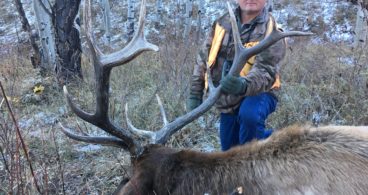