Fishing is a leisurely activity that’s enjoyed by millions of people all around the world. Although it might seem like a simple activity, there are skills you need to learn. One of those skills to learn is how to put fishing line on a baitcasting reel.

Learning how to put fishing line on a baitcasting reel might not seem complicated, but it takes a little bit of practice. However, if you take your time and work meticulously, you’ll be able to learn this skill in no time.

If you’re new to fishing, there’s probably a couple of terms you’re unfamiliar with, such as fishing line or baitcasting reel. You may have heard the names but might not be sure what these things are. As a result, you need to know what you’re working with before you learn how to put fishing line on a baitcasting reel.

What Is Fishing Line? 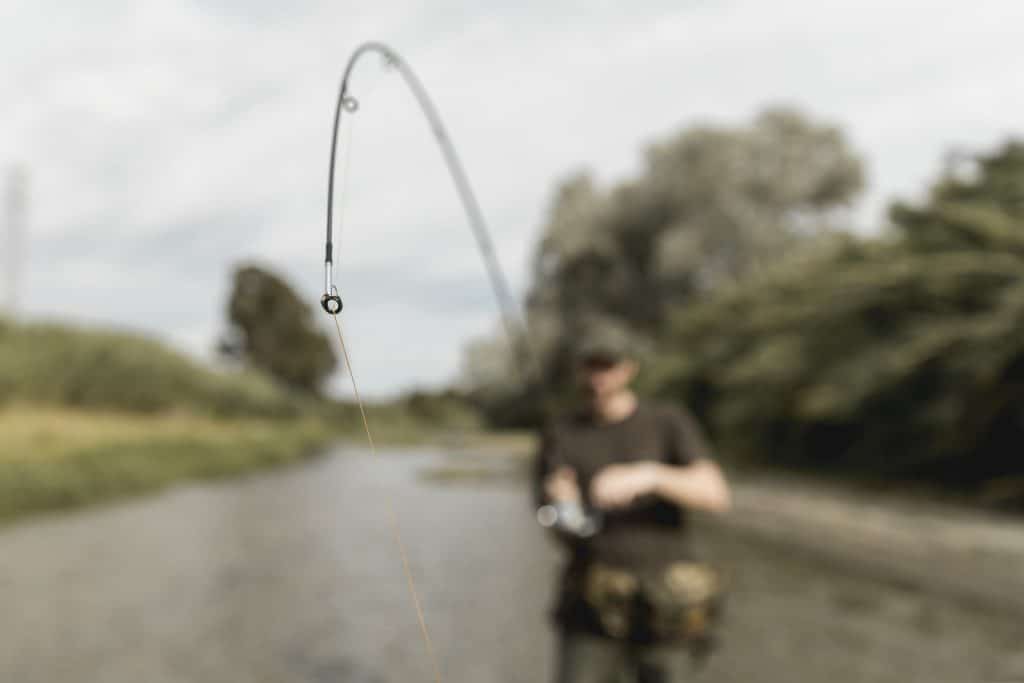 Fishing line is a very thin cord that you use for fishing or angling. It looks like string, but it’s much more durable. Although you might think that you can use regular string while fishing, you won’t have as much success as you will with fishing line.

Since they can’t see the line, they won’t be scared away from the bait. This will give you a higher chance of catching a fish.

Not all fishing lines are the same. Some need to have more abrasion resistance, and some need more breaking strength. The fishing line you need depends on the environment you’re fishing in.

However, as a beginner, you should be stick to regular fishing line for your expedition. There’s no need to start using special fishing line until you’re a little more experienced.

What Is a Baitcasting Reel?

With a baitcasting reel, you can launch the lure further than with other reels. This is because the line flows in a straight line off the spool. In other reels, it moves in a more circular motion.

Unfortunately, baitcasting reels are more challenging to use than other reels. They take a lot of time to master, and it takes a while to get comfortable. However, once you master the baitcasting reel, you’ll be able to cast with great accuracy.

Baitcasting reels also allow you to fish from a longer distance. This makes them an appealing choice in many fishing locations if you have the space.Unfortunately, baitcasting reels are more challenging to use than other reels. They take a lot of time to master, and it takes a while to get comfortable. However, once you master the baitcasting reel, you’ll be able to cast with great accuracy. 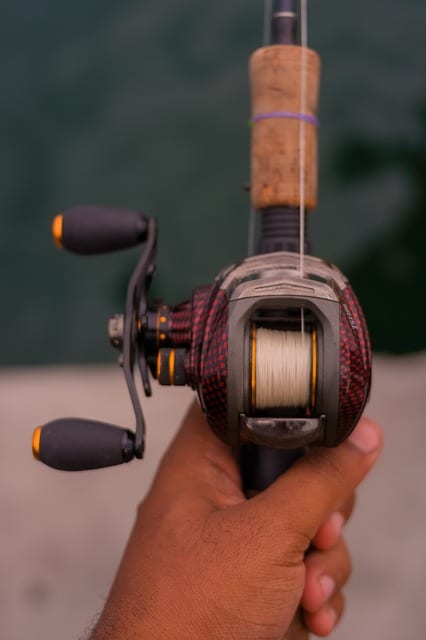 Baitcasting reels also allow you to fish from a longer distance. This makes them an appealing choice in many fishing locations if you have the space.

What’s the Difference Between a Spinning Reel and Baitcasting Reel? 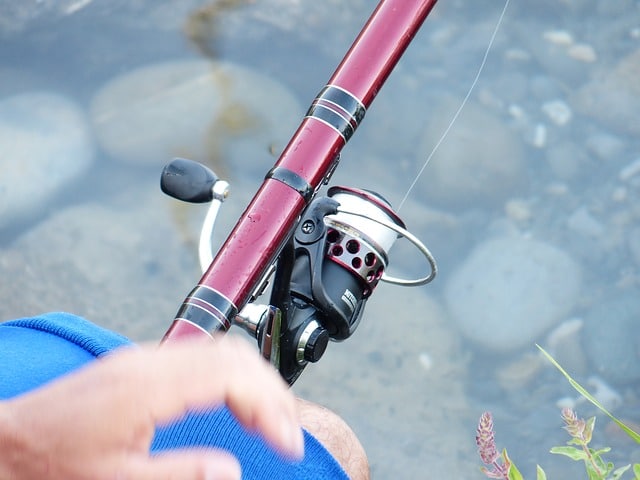 Now that we’ve covered what a baitcasting reel is, we’d like to compare it to spinning reels. Spinning reels are some of the most popular reels among fishers. They are incredibly easy to use, especially for someone new to fishing.

All you need to do is flip the bail, put a finger on the line and cast. They close the bail and turn the handle to reel it back in. It’s as easy as that.

Spinning reels are preferred when using lighter baits. This is because the distance you get on a cast is limited by how hard you’re able to cast the bait.

The line flows off the spool with almost no resistance. As a result, the lighter baits allow you to get more distance.

When comparing the two reels, spinning reels are the easier of the two to use. As a result, if you’re a beginner, you should go with this option.

However, if you’re more experienced, you may want to switch to the baitcasting reel in certain situations. Being able to get more distance when you cast will allow you to fish in calmer areas. This will lower the risk of the fish being scared off by the motion of your boat.

How to Put Fishing Line on a Baitcasting Reel

Now that you have the basic knowledge, it’s time for you to learn how to put fishing line on a baitcasting reel. Make to pay attention, or you may end up getting things tangled.

Before you can begin learning how to put fishing line on a baitcasting reel, you need to figure out which knot is best for you. The knot you should use depends on the type of line you’ll be using with your reel.

The arbor knot is one of the most common knots used by fishers. When using mono backing, it’s best to use this knot. It’s also good to use an arbor knot if you’re planning on attaching braid to the spool.

An arbor knot is simple to tie. The first thing you’ll want to do is wrap your line around the arbor of the spool. Next, tie a simple overhand knot around the standing portion with the tag end.

Once you’ve done this, you should tie a second overhand knot in the tag end. It should only be an inch or two away from the first knot.

Then pull the standing part of the line to slide the first knot down to the spool. Jam the second knot against the first. Trim any extra line, and you’re good to go.

If you’re using a mono backing, you’ll need to attach it to the braided line. The best knot to use here is the double-uni knot. This knot is a little more complicated than the last and will take some practice.

First, overlap the ends of the lines to be joined. Then, take the end of the line from the left side and double back. You wrap it around both lines three to four times and through the loop.

Makes sure everything is tight and repeat the process on the other end. Once this is done, you can pull the lines away from each other to slide the knots together. Then all you need to do is clip the ends, and you’re good to go.

Spooling is the part of the process that most people will think about when they think of learning how to put fishing line on a baitcasting reel. Although this step isn’t difficult, there are ways for things to go wrong. So, you need to be slow and meticulous while working. 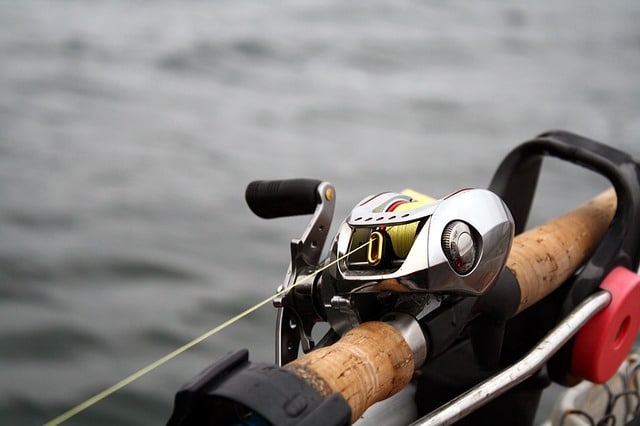 Once you have your knots tied and the line is through the line guides, you can get started. You’ll want to have someone else at the end of your rod holding the spool between a pencil. This will make it so the line comes off smoothly.

Make sure that before you start reeling to grip the line with your thumb and pointer finger. This will create tension, and it will force the line to go on the spool tightly.

To reel the line onto the spool, all you need to do is turn the handle in the same way you would reel in a fish. This will allow you to store lots of line on your fishing rod.

A common mistake new fishers make is overfill the spool. You might not think that having a lot of line on the spool could cause issues, but it can. As a result, you should make sure to stop when the line reaches one-eighth of an inch from the top.

Having too much line on your spool will make it a lot more challenging to cast. You’ll also run into situations where the line is slipping off the edge. This will result in tangles, which can be a nightmare to deal with.

What Do You Need to Go Fishing?

Now that you’ve learned how to put fishing line on a baitcasting reel, you’re probably ready to start fishing. However, before you get started, you need to gather all the things you need for a fishing trip.
The first thing you need is your fishing rod and reel. You also need the fishing line that you attached to your rod earlier. However, you might want to bring some extra in case it breaks.

You should also bring extra fishing hooks and a wide selection of live and plastic bait. The exact bait you need is dependant on the type of fishing you’ll be doing. 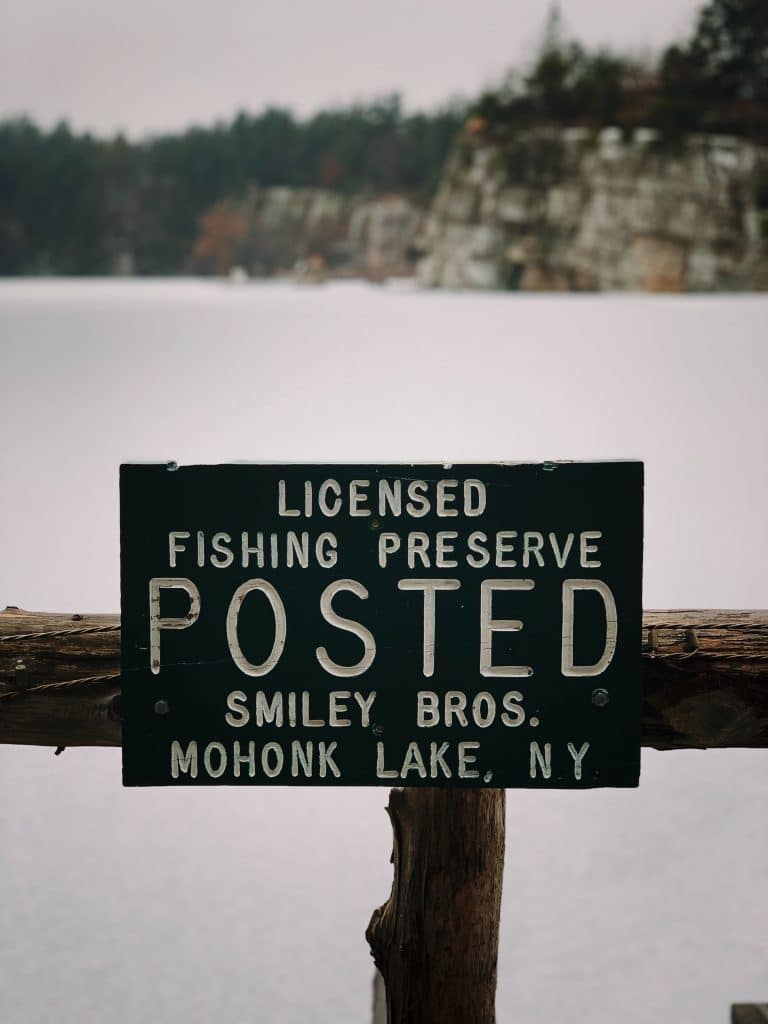 Are there any fishing laws?

You may also need a state fishing license depending on your age. The fishing laws are different from state to state, so you’ll need to investigate that before you head out.

Rules and regulations about fishing in the United States differ by region. There are eight significant regions in the United States: Alaska, Atlantic Highly Migratory Species, Caribbean, Gulf of Mexico, New England/Mid-Atlantic, Pacific Islands, South Atlantic, and West Coast. Take the time to investigate the basic laws for your region and stay informed on any updates.

The first thing to do before you get on a fishing boat is put on a life jacket. If you fall off the boat, you’ll be glad to have the flotation device.

There are some of you who are strong swimmers and might not think you need a life jacket, but even experienced swimmers may panic from falling off a boat. As a result, having a flotation device is a must for everyone. 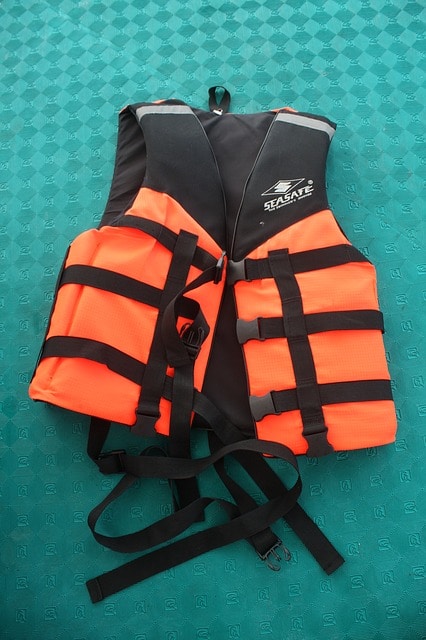 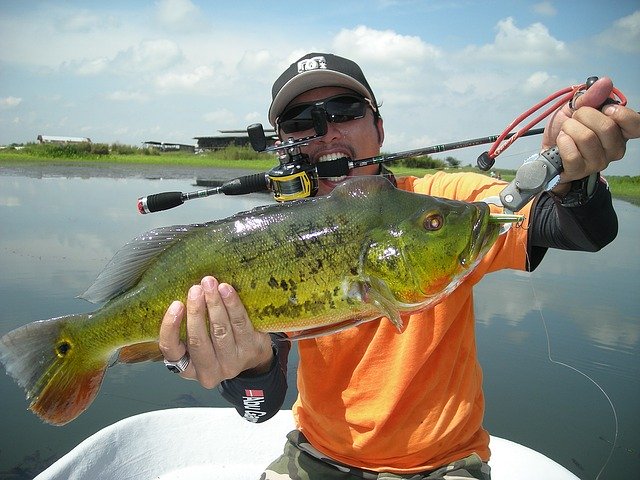 Daniel C. Warren gradually morphed from a weekend warrior into a full-time outdoorsman and outdoor blogger. From picking up trash in the woods or sleeping under an open sky to hiking until his plantar fasciitis says no more or having a field day fishing with like minded fellow countrymen, there’s little he doesn’t wholeheartedly enjoy while out in the wild. While some might call him a true-born nature freak, he likes to see himself as a “born-again” outdoor enthusiast. Daniel just can’t get enough of nature, and we’re grateful whenever he decides to share his latest experiences with us. 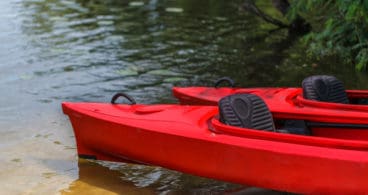 The Best Tandem Kayaks for Fishing in 2020: Twin Kayak Reviews 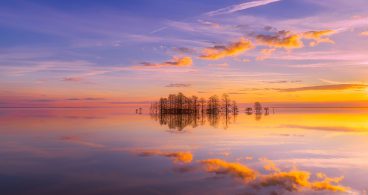 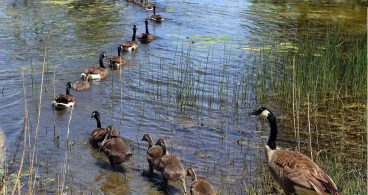 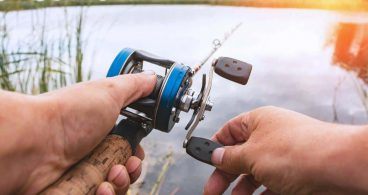 What Is a Baitcasting Reel? Everything You Need to Know