Recurve Bow Draw Weights: The fact that many people still consider the ancient practice of archery to be an enjoyable recreational sport is evidenced by the numerous different local archery shops in any given location.

However, when first entering the sport of archery, one of the questions that inevitably comes up is “what draw weight bow do I purchase”? Well, the obvious answer to that question is to purchase a bow with the maximum draw weight that you can comfortably draw.

That answer really only applies to those archers who intend to hunt game with their bows because, the truth is that archers who only intend to shoot targets can get by with bows with much lower draw weights.

Consequently, the proper draw weight not only depends on the purpose for which you intend to use it but, also on the type of bow you choose.

Also, the type of target archery you intend to pursue should also be considered. For instance, when shooting at known distances as in the discipline of Field Archery, because the target is always located at a known distance from the firing line, having a flat arrow trajectory is not nearly as important as having a consistent arrow trajectory.

State and local rules and regulations regarding the minimum draw for recurve bows while hunting may change. We last updated this list in March 2020. If you believe that we might have missed an update in your state, please let us know via our Contact Us form. We’ll make the necessary corrections in this chart.

Therefore, most Field Archers choose to shoot recurve bows instead of compound bows because of their light weight, lack of recoil, and consistent performance.

Therefore, most archers choose to shoot compound bows instead of recurve bows due to their significantly faster arrow speeds and, of course, the maximum draw weight that an archer can comfortably draw and hold when shooting either type of bow is best for this type of target archery.

But, like the 3D target shooter, hunters also gain the same benefit of automatic compensation for slight miscalculations in range in addition to that of deeper penetration and a greater ability to pierce bone from choosing heavier draw weights.

On the other hand, it should be noted that a recurve bow requires a couple of hundred shots before it “settles in” to its final draw weight. Also, it should be noted that the archers muscles will adjust to drawing the bow so that, between the bow settling in and the archer’s body adjusting, any new recurve will seem to get easier to draw at first.

So, when choosing a recurve bow for target shooting, you will likely want to choose a relatively light draw weight ranging from 15 lbs. to 35 lbs. depending on the physical stature of the intended archer.

But, when choosing a recurve bow for hunting, then you will need to choose a bow with as much draw weight as you can handle and thus, draw weights from 45 lbs. to 65 lbs. are most popular.  Some Archers prefer a lower range for compound bows.

Therefore, it should be noted that sets of extra limbs in different draw weights can often be purchased for most take-down recurve bows from the bow’s manufacturer which is very convenient because it enables the archer to tailor a single bow to different purposes simply by changing the limb sets. 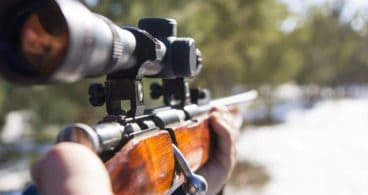 The .308 versus the 30-06 for Hunting: Ballistics & Accuracy Comparisons 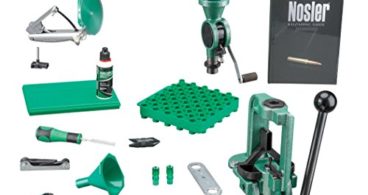 Best Reloading Kits for Both Beginners and Pros 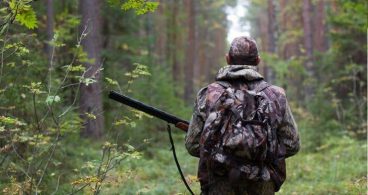 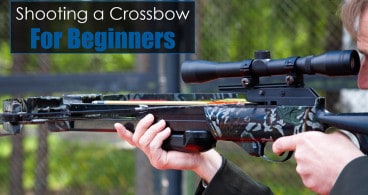