What Is a Baitcasting Reel? Everything You Need to Know

Those of you who are new to the world of fishing may have asked the question, what is a baitcasting reel? To the untrained eye, the reels on fishing rods may all look similar, but there are important differences. To paraphrase an old saying, there’s more than one way to catch a fish!

WHAT IS A BAITCASTING REEL?

There are two main types of reels for fishing rods; baitcasting reels and spinning reels. Aspiring anglers should make themselves familiar with both types, as each can play an important role for fishermen of all levels.

So, what is a baitcasting reel? The term describes a reel that has a revolving spool and a trigger handle. There are a number of advantages and disadvantages to these reels.

The best baitcasting reels will add a lot to your angling arsenal if you can get the hang of them. They are particularly useful when fishing in awkward spots, or when a quick retrieve is necessary.

HOW DO BAITCASTING REELS DIFFER FROM OTHER TYPES OF REELS?

As the line flies in a straight line from the spool on a baitcasting reel, it can travel much further and faster than is possible with a spinning reel. The control afforded by the trigger also allows anglers to execute more precise techniques. Baitcasting reels also tolerate heavier fishing line than spinning reels. 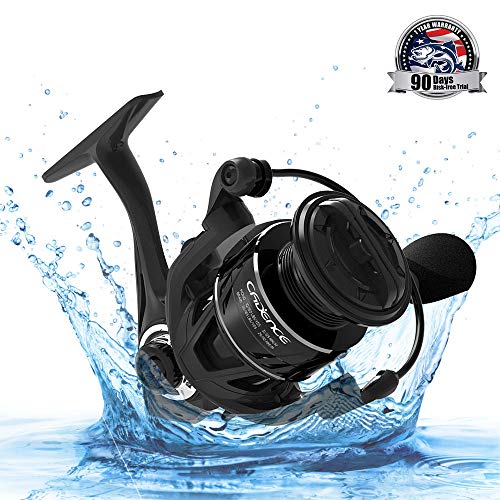 The disadvantages of baitcasting reels stem from the fact that they are difficult to master.

A term that is almost synonymous with the baitcasting reel is “bird’s nest,” which refers to the infuriating tangling on the line that occurs from imprecise use of the trigger. These can be difficult and time-consuming to fix, and they are difficult to avoid for beginners.

When asking, “what is a baitcasting reel?” it can be helpful to simply consider it the opposite of a spinning reel. Where a baitcaster casts its line straight off the reel, the spinning reel spins it off (as the name suggests).

This mechanism costs the fisherman in terms of efficiency. However, as alluded to above, this style of reel is much easier to operate, particularly for beginners. All an angler has to do is throw out the line and turn the handle clockwise to reel it back.

The spinning reel isn’t just for beginners. Many experienced anglers favor it over the baitcasting reel, especially if they prefer to use lighter lines.

As we mentioned, however, baitcasting reels have definite advantages in certain situations. It is worth learning how to use both reel types if you are serious about your fishing.

WHAT YOU NEED TO KNOW ABOUT 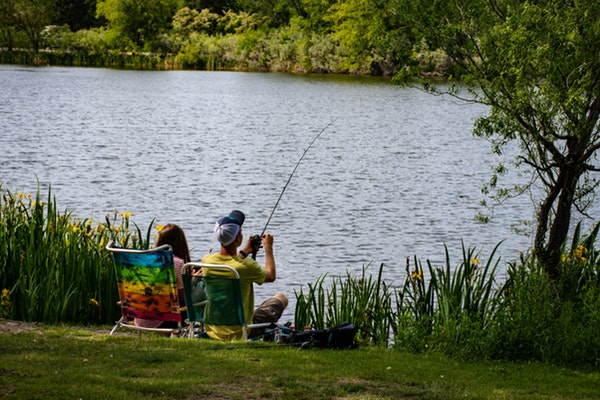 If you’ve decided to take the plunge and begin using a baitcasting reel, there are certain important things you should know.

A question that often arises around baitcasting reels is whether anglers should use the right-handed or left-handed models, and why this matters.

While hands can be easily swapped on spinning reels, they cannot on baitcasters, and so these come in right-handed and left-handed models. Right-handed versions are the more popular of the two.

However, right-handed fishermen will not necessarily be better suited by a right-handed baitcaster. On a right-handed model, the left hand is the one in control of the reel, with the right hand turning the handle.

Many fishermen prefer the opposite setup, and are thus forced to swap hands after the cast; these anglers may be better off choosing left-handed baitcasting reels (even if they are right-handed).

Unlike spinning reels, baitcasting reels have a braking system. These systems help anglers to avoid the aforementioned birds’ nests when operating the trigger.

Braking systems involve centrifugal brakes, magnetic brakes, and spool tension adjustment tools. These are to prevent anglers from having to use their thumbs to slow the movement of lines.

However, you will always have to use your thumb in certain situations, such as where a cast is taken by a sudden gust of wind.

The question of, “what is a baitcasting reel?” cannot be adequately answered without some reference to gear ratios. This is one of the most important distinguishing features between baitcasters and spinning reels.

Gear ratios describe the speed at which reels move, in terms of the relationship between the revolutions of the spool and the turns of the handle. For example, a gear ratio of 7.1:1 (which is a common one for baitcasting reels) would tell us that the spool revolves 7.1 times for every turn of the handle.

The higher the ratio is, the more reel you can withdraw with a single turn of the handle. As baitcasting reels have higher gear ratios than spinning reels, they can generally withdraw reels much faster.

ARE BAITCASTING REELS FOR ME? 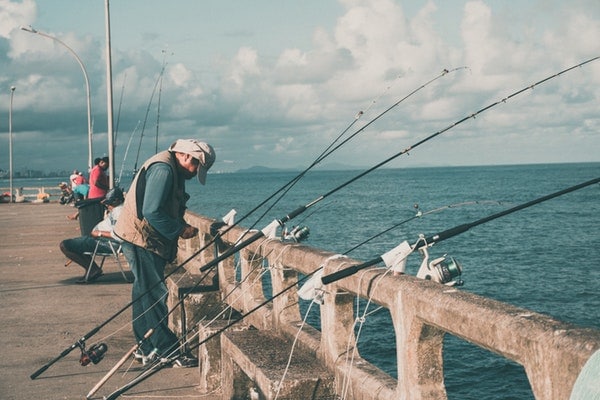 By now, you should be able to answer the question, “what is a baitcasting reel?” yourself! You should also have an idea about whether you need one for your angling exploits.

Essentially, if you are an experienced fisherman who likes to fish in challenging locations, you should be familiar with the baitcaster’s mechanism. Even if you are less experienced, it’s a handy tool to have if you should happen to need it.

Which type of reel do you prefer? Get in contact and let us know! 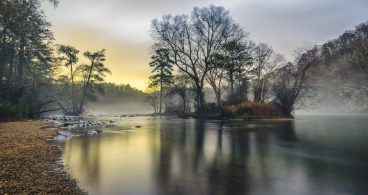 Where to Fish in Georgia: Lakes, Rivers, Coastlines & More 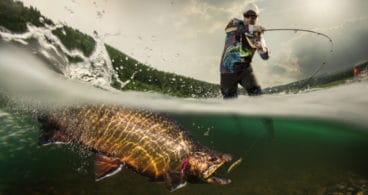 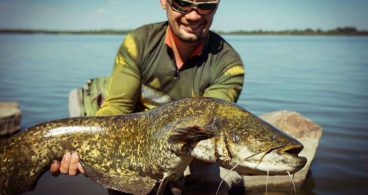 How to Fish for Catfish and Catch Them: Fishing Tips, Tricks & More 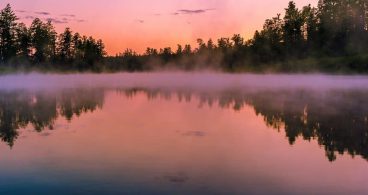