Who Invented the Compound Bow? Archery Through History

The rudimentary bow and arrow have been around for centuries, if not millennia. But its beefed-up cousin, the compound bow, has a much shorter history. So, who invented the compound bow? And why, exactly, did they do so?

WHO INVENTED THE COMPOUND BOW?

Let’s start with a name: Holless Wilbur Allen. If you haven’t already guessed, this man is the answer to, “Who invented the compound bow?”

Holless Wilbur Allen, often shortened to H.W. Allen, was born in 1909 in Kansas. However, it would not be until over 50 years later (and a move to Missouri), that H.W. Allen would finally make his most famous invention.

A LIFE OF INNOVATION

Before coming up with the modern compound bow, H.W. Allen spent much of his life building and tinkering with items he either couldn’t afford to buy for himself or felt dissatisfied with the current iteration. 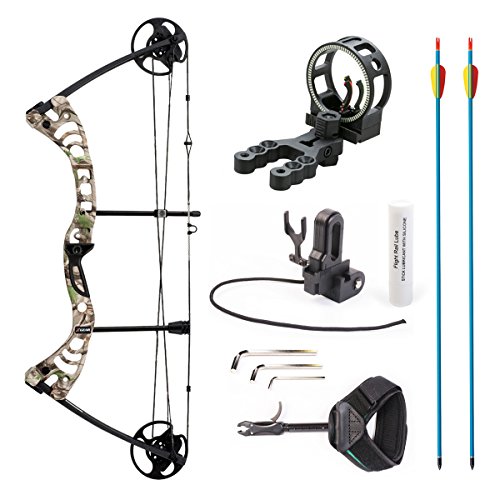 Some stories of H.W. Allen recount him disassembling (and, subsequently, reassembling) a camera, as well as building machinery to create baskets and building his own deep-sea fishing equipment.

After a lifetime of bowhunting, H.W. Allen had spent years trying to improve on the basic bow and arrow. Combined with a love of inventing, he had tried arguably dozens of different versions of the bow and arrow in an attempt to create one that shot faster and more accurately. In 1966, H.W. Allen finally succeeded.

By moving the pivot hole of an existing pulley bow off-center, H.W. Allen completely revolutionized the bowhunting industry. On June 23rd of the same year, he filed for a patent on his innovative design.

Within the decade following his invention, compound bows quickly took over the other bows and arrows on the market. Today, they’re still one of the most popular types of bow available.

THE GENIUS BEHIND THE COMPOUND BOW

If you truly want to understand how revolutionary the compound bow’s invention was at the time, asking, “Who invented the compound bow?” isn’t looking at the whole picture.

In fact, many people who actively own and shoot compound bows of their own have little understanding concerning how this invention actually improved on the basic bow and arrow. When comparing traditional recurve bows and compound bows, the overall structure is fairly similar. However, the way these bows actually build and release energy is quite different.

While a recurve bow solely relies on the archer’s upper body strength to convert potential energy into a shooting arrow, a compound bow is able to add even more power with the same amount of force from the archer.

Think of a traditional pulley, like you might find a bucket hung from at the top of an old-fashioned well. Hauling the bucket full of bucket straight up would take quite a bit of strength. However, thanks to the pulley, hauling the bucket up is surprisingly easy.

While this is obviously simplified, the general concept is quite similar when it comes to a compound bow. Thanks to the pulleys on each end, you can exert much more force on the string that you would be able to on your own. And, as a result, you can apply much more tension and, eventually, power to your shot.

While today we find ourselves asking, “Who invented the compound bow?”, H.W. Allen likely had little idea just how much his invention would change the world of archery and bowhunting.

Short of crossbows, which many archers view as distinct from traditional and compound bows, H.W. Allen’s innovation is the most effective bow for hunting. In fact, you’d be hard-pressed to find many modern hunters that don’t carry a compound bow over a recurve or another traditional bow.

With that said, there’s no reason not to expand your horizons (and you outdoor skillset). Just like traditional builds, a compound bow can be quite difficult to pick up and shoot with zero experience.

In other words, even the most high-tech bow and arrow will do you no good without any practice!

COVER YOUR BASES BEFORE YOU SHOOT

Just as with any weapon, it’s important to know the details regarding owning and carrying a compound bow. While H.W. Allen might not have worried about holding a license for his invention, you might be wondering if you need one today.

Of course, these regulations can vary depending on your country and even your state, so be sure to research the applicable laws for your area. Once these boxes are all ticked, you can start the search for the best compound bow for your outdoor adventures!

What’s your favorite compound bow of the moment? Do you use your bow to hunt, for survival, or just for target practice? Let us know in the comments below!

Jonathan O’Ryan is what you might call a seasonal digital nomad. When he is not thru-hiking the Pacific Crest Trail or finetuning his custom UL camping gear in the middle of nowhere, he comfortably sits at his home desk – yes, he still has a physical address, we don’t know for how long though – sharing his insights on all things outdoors with Wilderness Today’s audience. We know life is an adventure, Jon, but we’d still like to have that urgent work email answered by noon. 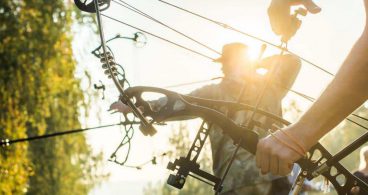 Best Compound Bow For Hunting in 2020: Our Top 7 Picks 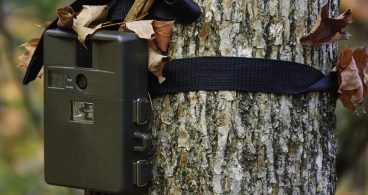 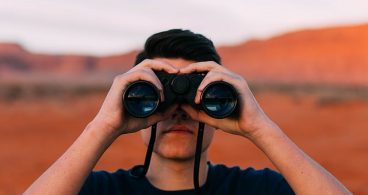 Hunting Binocular Basics: The What, When, and How 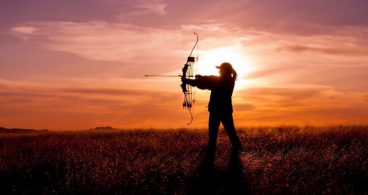 Best Reloading Kits for Both Beginners and Pros

How To Pack A Cooler Like A Snack Pro